MOSS POINT, MS / ACCESSWIRE / July 8, 2019 / Today, Omega Shipyard, a subsidiary of Omega Protein, christened the F/V Southern Star, the latest ship to come out of its Moss Point, Mississippi shipyard. The newly retrofitted vessel is now bound for Uruguay, where it will be used by Cooke Uruguay, a sister division of Omega Protein under Cooke Inc., to fish for red crab.

Director of Human Resources Heather Lunsford was the sponsor of the vessel, and officially christened it as part of the ceremony.

On hand to witness the christening was Glenn Cooke, CEO and co-founder of Cooke Inc., along with his father and co-founder, Gifford Cooke. 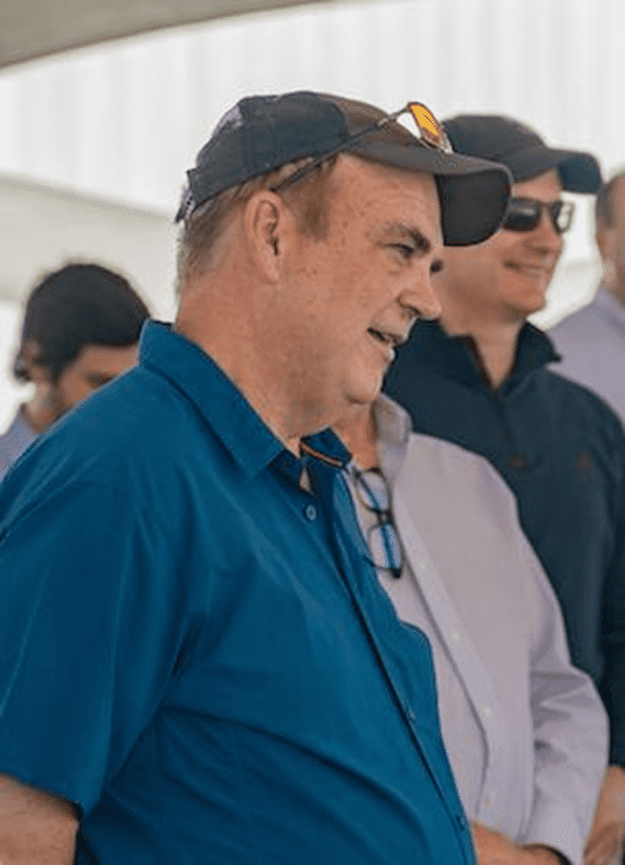 The Southern Star began its service in 1979, as a supply vessel for the offshore oil industry. It was purchased by Omega Protein in 2016, prior to its acquisition by Cooke Inc. Originally its retrofit began at the Moss Point shipyard with plans to become a menhaden fishing vessel. However, the vessel was redesigned and will now serve as a red crab fishing vessel in the waters of the Southern Atlantic Ocean. With $12 million invested in the retrofit, the Southern Star will be one of the most advanced vessels in its fleet.

“This vessel is going to be a quantum leap into the future compared to what’s currently available,” says Tim Milligan, the Director of the Omega Protein shipyard. “It’s going to expand the capabilities of the fleet in a big way.” 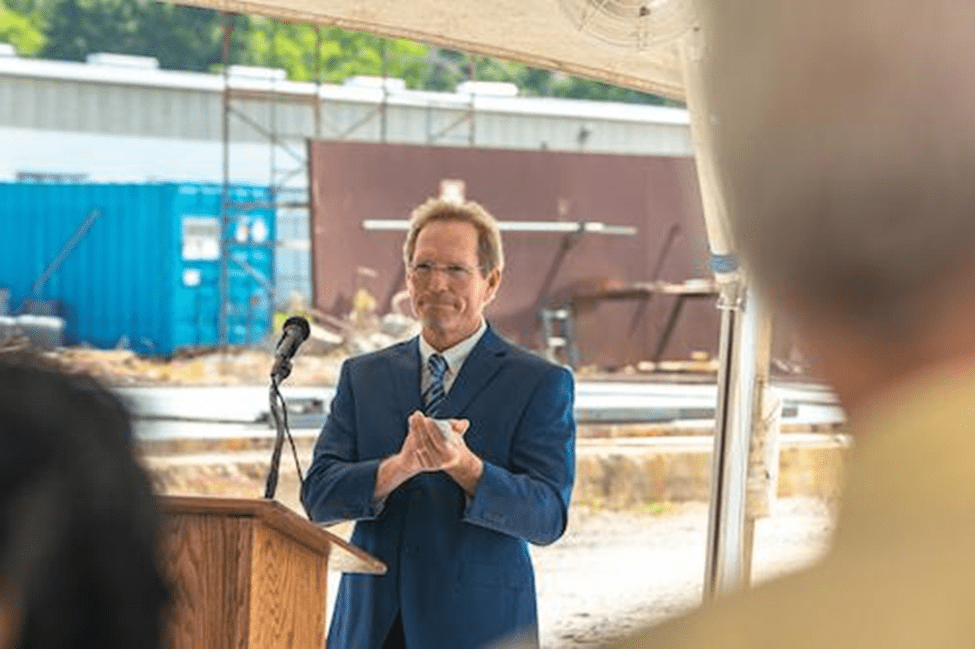 Tim Milligan, the Director of the Omega Protein shipyard

Other renovations include a completely rebuilt propulsion system, as well as state-of-the-art, digitally controlled equipment that will reduce the amount of manual labor necessary to catch and land red crab. With its new equipment, the Southern Star will be able to stay at sea for up to 30 days per each trip.

The vessel will also have facilities to process, package, freeze and store red crab onboard, allowing the vessel to sell directly to retailers and wholesalers, improving the quality and freshness of the product.

“With these new renovations, you can’t get a fresher product,” says Mr. Milligan. “They’re going to allow us to provide seafood that comes straight from the ocean and goes directly to the customer.” 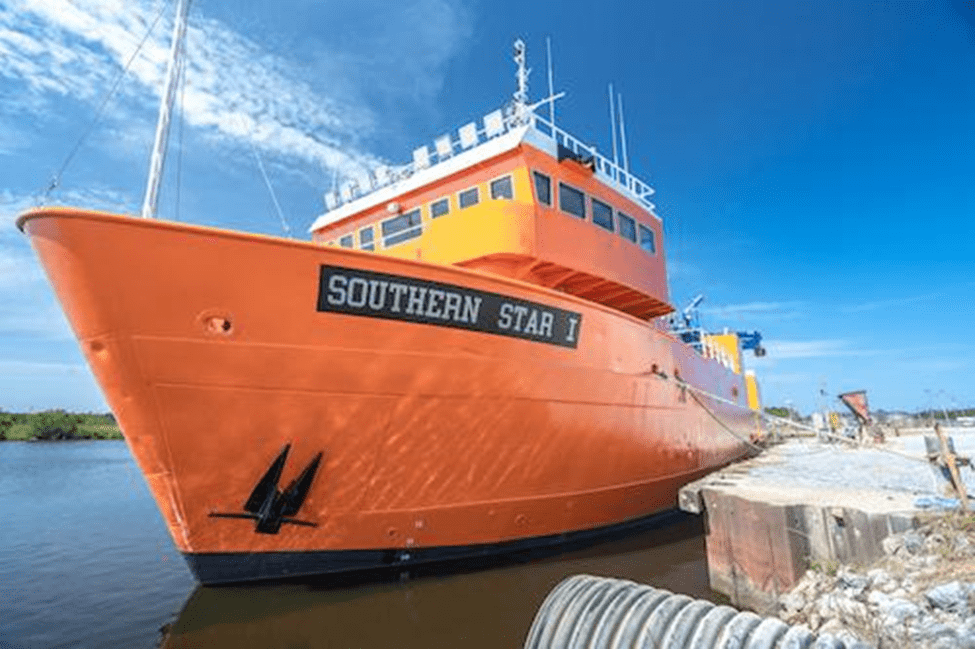 After leaving Moss Point, the Southern Star will have a permanent homeport in Montevideo, Uruguay, where it will operate off the country’s coast.

High resolution versions of the photos are available here.

The Company operates seven manufacturing facilities located in the United States, Canada and Europe. The Company also has a long-term supply contract with Alpha VesselCo, LLC which owns 30 vessels which harvest menhaden, a fish abundantly found off the coasts of the Atlantic Ocean and Gulf of Mexico. The Company’s website is www.omegaprotein.com.

All fishing vessels formerly owned by Omega Protein are owned and operated by Alpha VesselCo, LLC, an independent company.